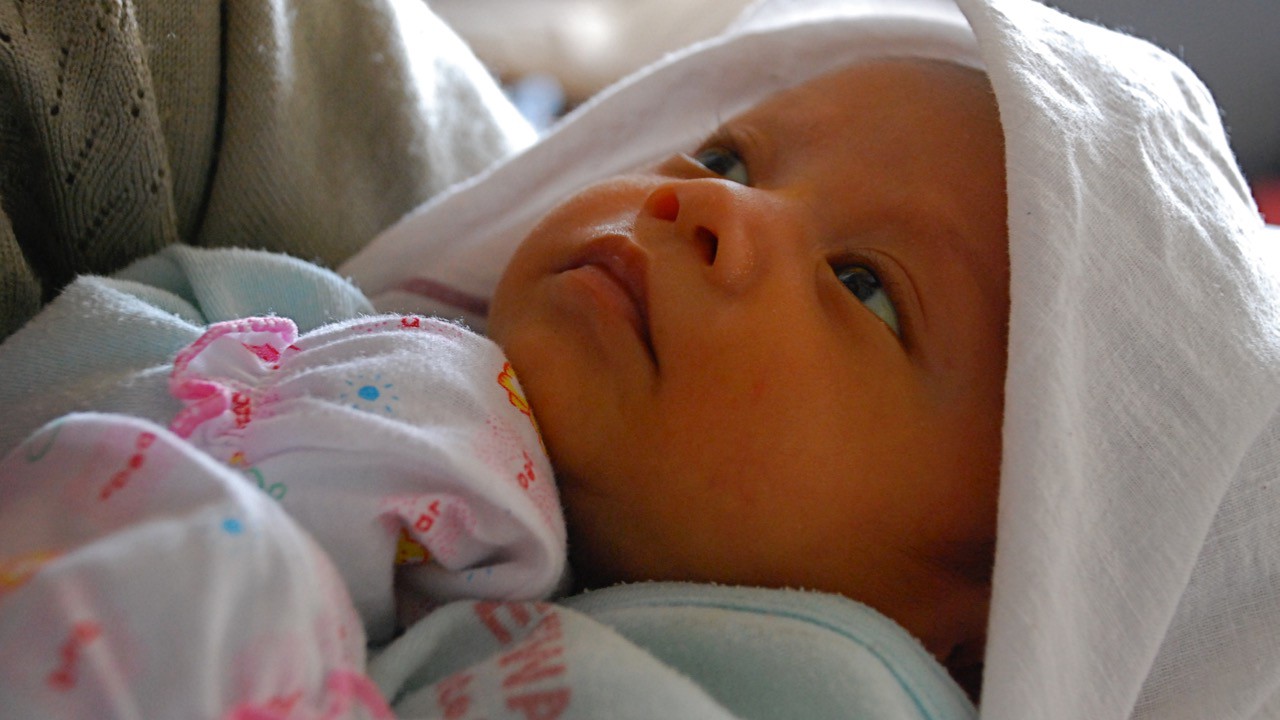 Laaija was born, about 2 weeks early, on 11th Dec, 2008 around 2:00 pm at the Regional Institute of Medical Sciences, Imphal, Manipur (INDIA). She weigh just about 2.9 kg at birth and was known as the baby that cried the most. I was still in Mumbai and missed the whole event as the best possible way to reach Manipur was the next day.

The next day, I saw her tiny face, tiny hands, tiny fingers, tiny legs, tiny feet and everything seem so delicate that I was afraid I might do something wrong when I held her close for the first time.

It is illegal to do any sort of sex-determination in India, you cannot even ask your doctor about the same. However, ever since Shanta conceived, I had told her that I wanted a girl though I was prepared for a boy too. I even went ahead to pick a bunch of names for a girl.

“Laaija” somehow sounded nice. The Manipuri meaning translates to “Water”, more aptly the clear water offered to the deities during religious ceremonies. Even though I’m just spiritual and not religious at all, I liked the name a lot. I was also concerned that it should not be a hard-core Indian name like mine (Brajeshwar) which makes it difficult to non-Indians.

In todays’ connected world, where most kids are raised as third-culture kids, I wanted a more easier name which can crossover across borders. 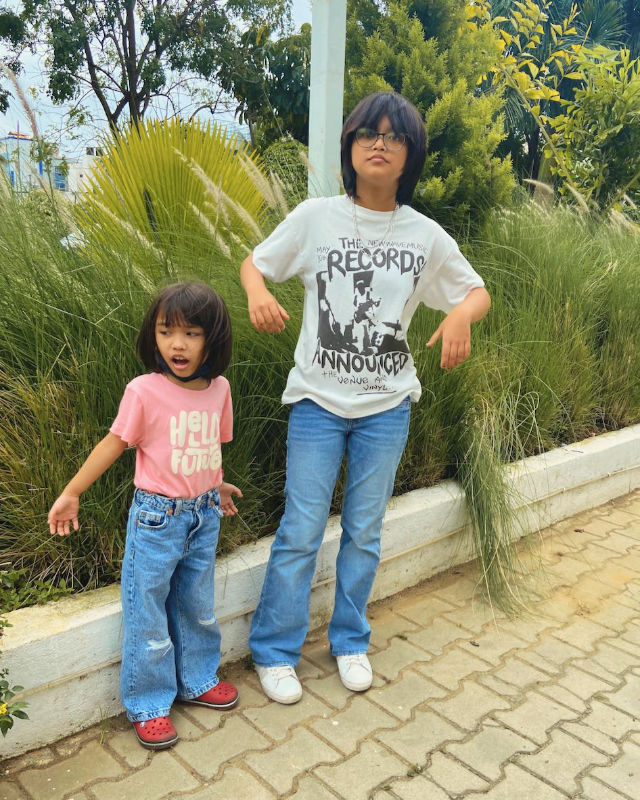 Third culture kids (TCK) or third culture individuals (TCI) are people who were raised in a culture other than their parents' or the culture of their country... 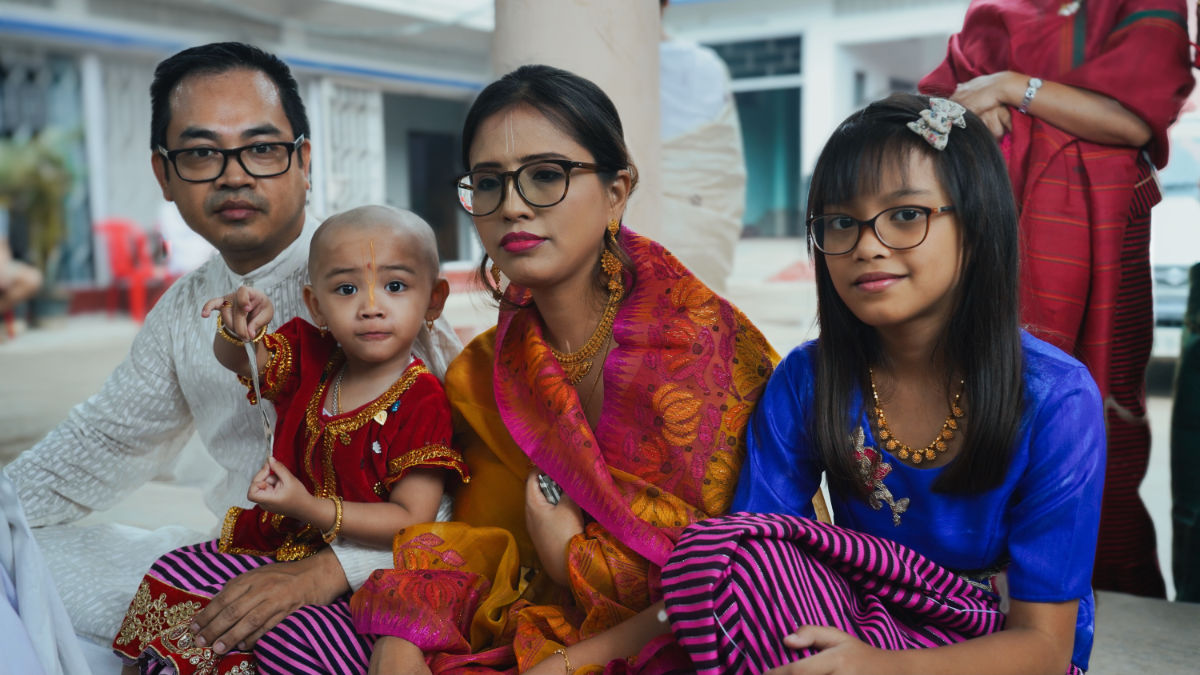 Amara started 2019 with her hair fully-grown and intact. She wants to make-up, tries the lipstick, and believes she can be like her elder sister, and mom. Ba...