The PeppaEffect - British in the House

I was not always comfortable that my first daughter speaks with a British Accent at an early age. It is much better now and is more neutral.

It all started when I got the 1st Generation Apple iPad as her 2nd Birthday Gift in Dec 2010. She got hooked to Peppa Pig and tried to imitate her whenever she gets a chance. I’ll also attribute Peppa Pig for a much better English than we could have ever taught her. Often time, I had to Google-up terms that she said which I wasn’t sure I used on a regular talk.

I didn’t give much attention to it until one day, we went for her school admission. The principal, in the interview, asked my daughter why does she have a “fake accent”. I asked her, “How do you define a fake accent?”

We didn’t go to that school even though she was selected and invited to study there.

My daughter is 10 now and is influenced a lot by a magnitude of social parameters — her favorite TV series are mostly British and American, her best friend school is an American, I converse with her in English, and her mother in Manipuri. Her accent is neither Indian nor American nor British — her accent is her own. I’m sure she speaks much better English than most people I know and interact with. I’m glad she got to interact with Peppa Pig at a much early age.

Unlike adults, kids do not process different accents/speech as distinct languages and they absorb everything. Laaija have her own character and accent, and I’m OK with whatever she experiments with. Goa in the Monsoon

Like most of us Indians, our family decided to go to Goa during the monsoon (off-season for the usual tourists). The bad part — we decided to drive from Bang... 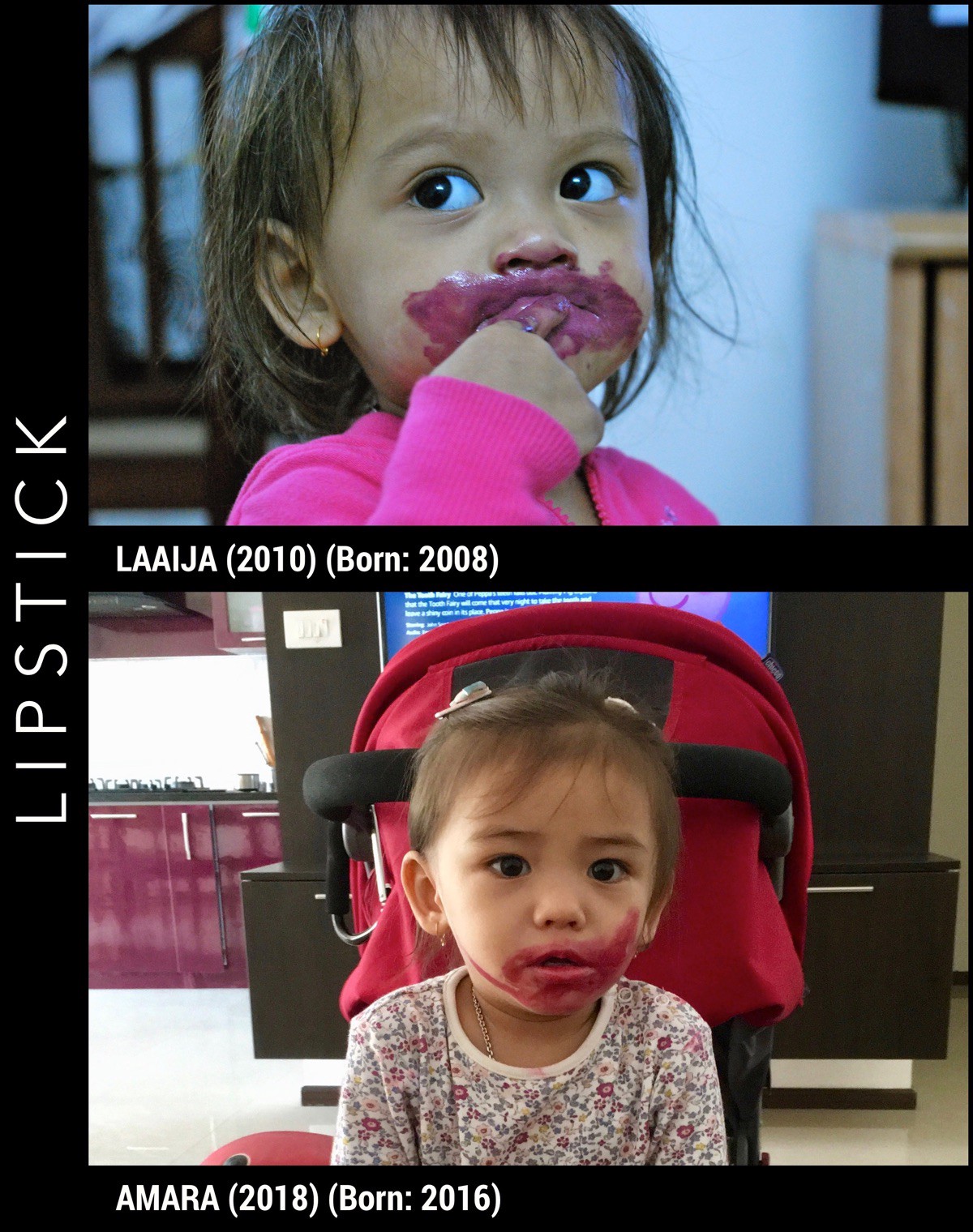 A New Perspective For Moms

There’s a lot of pressure being a parent. We want to raise our children the right way, but there is no definitive handbook for every difficult situation and ...